Q: How many Angles teams are there?

Q: Where do the Angel’s play and practice?

A: Our home field is Jaycee Park in Chatham.  Some teams play in leagues at Spartan Sports Park or UIS. 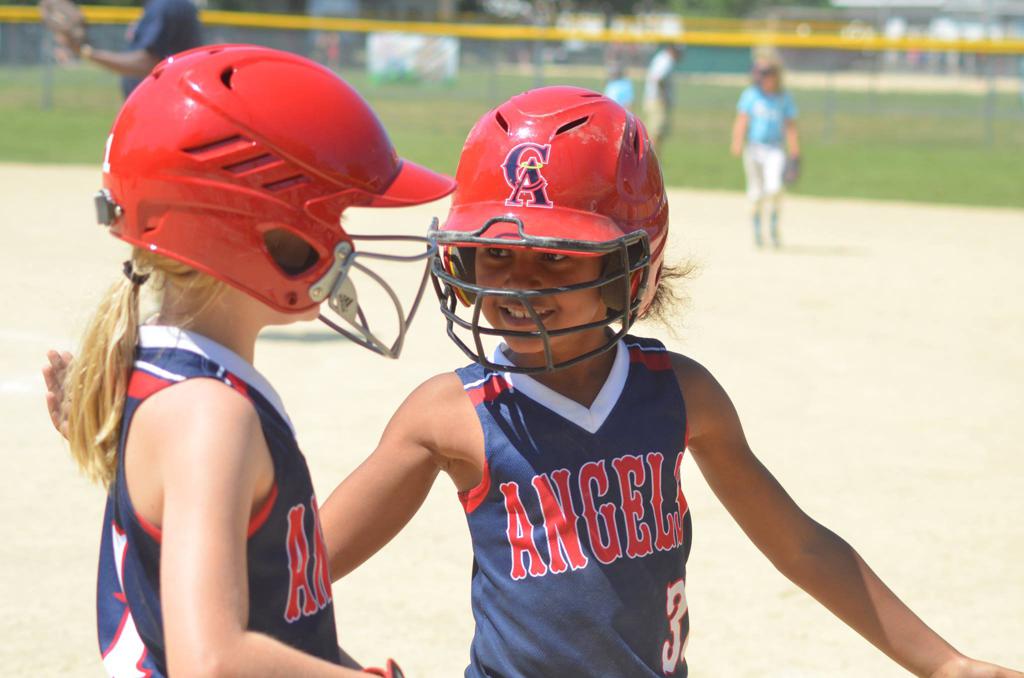 Q: How much does it cost to play for the Angels?

A: This figure will depend on the age group and the direction of the team.  But generally speaking, $150-$200 per player.

A: We get independent evaluators to score each player on throwing, hitting, ground ball defense, fly ball defense, pitching, and speed.  Results will posted on chathamCBSI.com the following week.

Q: How many games/tournaments will the Angels play?

Q: When does the season start?

A: Typically, softball teams will play a fall schedule.  This will include practice and games that usually run from mid-August to the end of October.  Most teams will start indoor practice in January and start playing games outside in March/April